I have been building a French EBRC Jaguar wheeled recon vehicle for some time, and it’s now finished! I used a 1/35 British Armored Car Saladin Mk.2 from Dragon as a basis, and customized it with plasticard and wharhammer 40k bits so it looks more like the real deal.

Here are a few more photos: 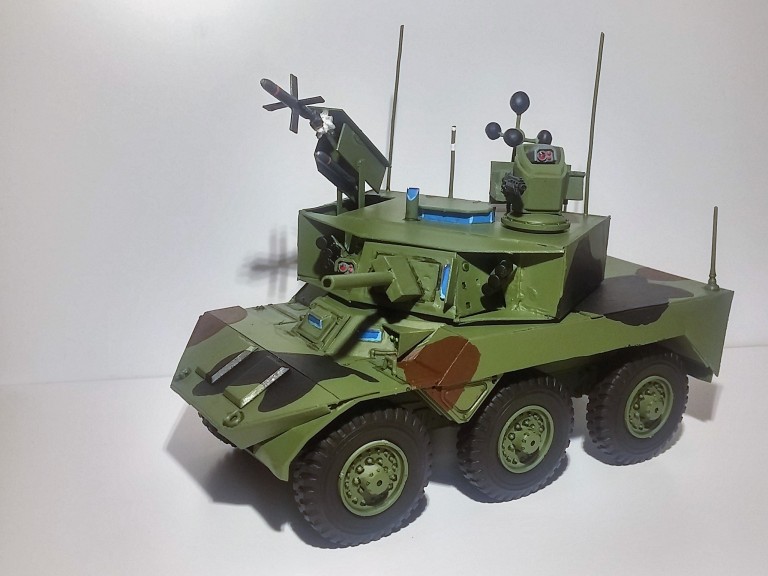 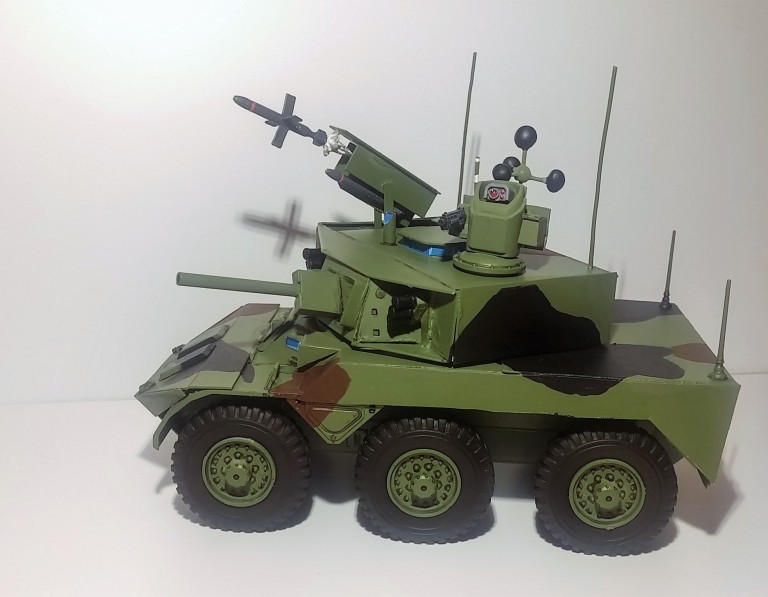 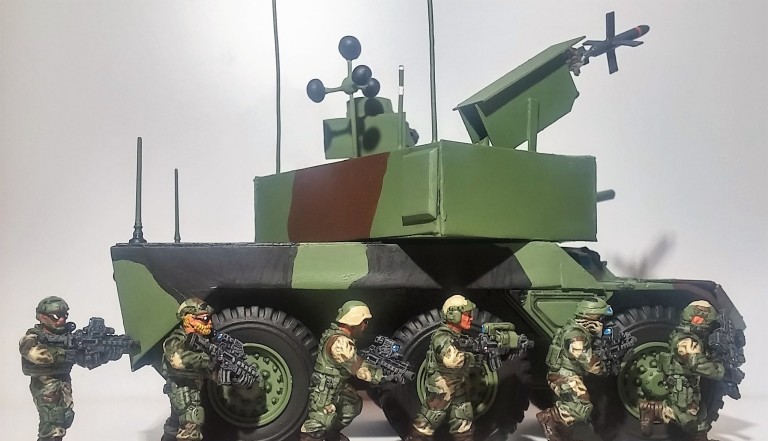 Some pictures of the building and painting process:

and the real thing for comparison (without camo, the final Scorpion camo has not been shown yet but will be a bit more angular than the traditional French center Europe camo): 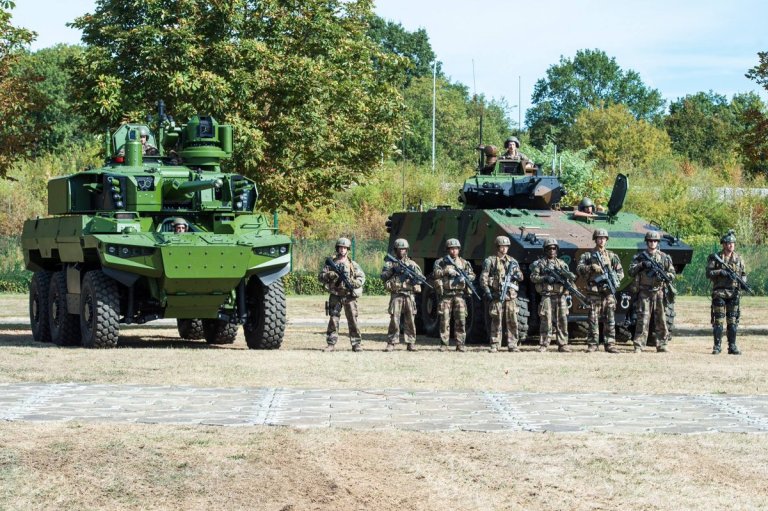 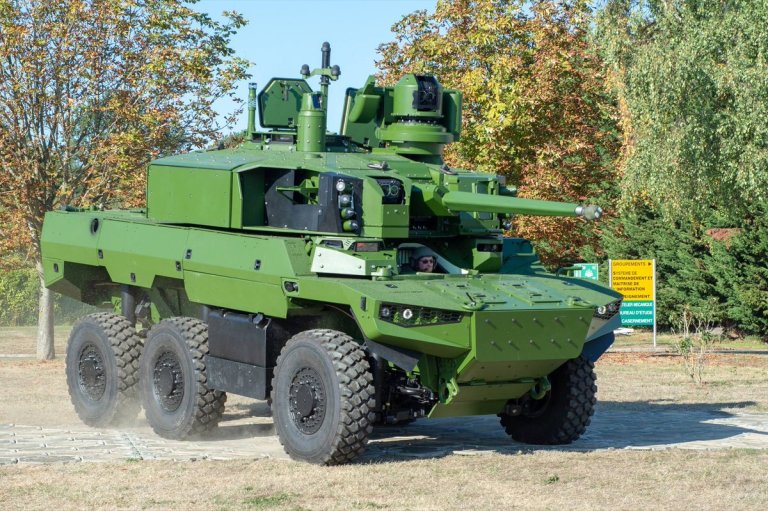 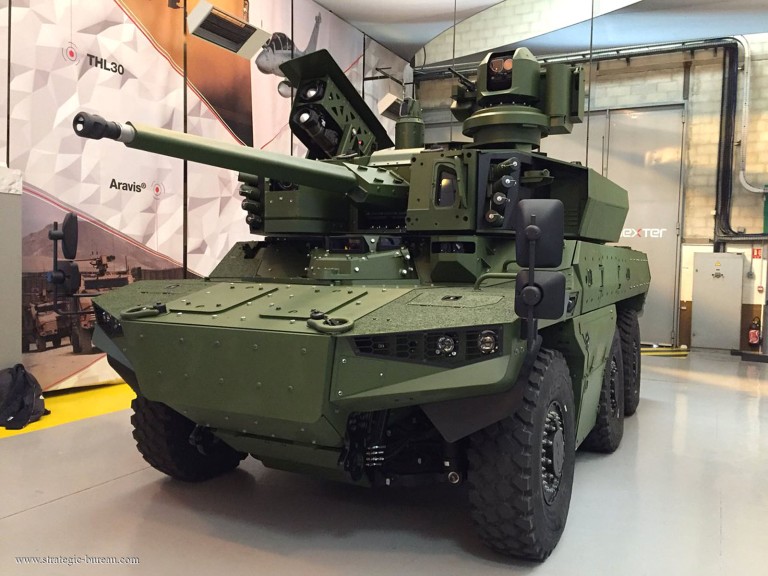 3 thoughts on “A miniature EBRC Jaguar”